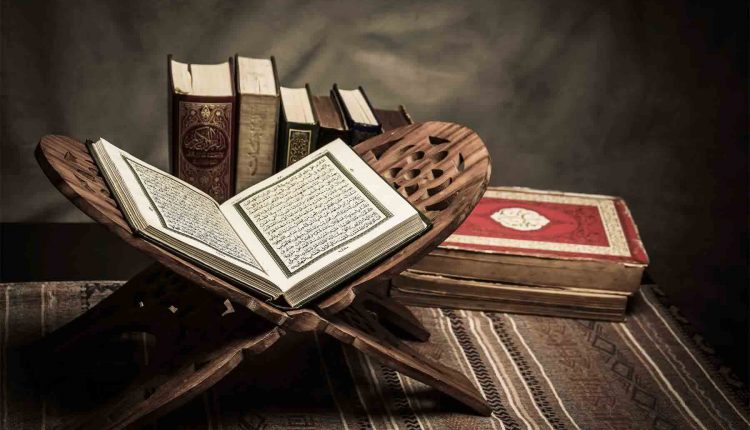 Imam Musa Kazim (A): “There is nothing in this world except whatever God wills, decides, measures, and then accomplishes”.

Abu Basir said to Imam Sadiq (A): “Does God want, and decide, and measure and then accomplish?” Imam replied: “yes”.

I said: “And Does God love what He wants”?

Imam Replied: No, this is how we have been told.

He said that God wants(wills), and decides, and measures and then accomplishes, but he might not like.

So, when you say that it is God’s will, it does not necessarily mean that God likes it.

Imam (A) said: It has been told us this way; meaning, it did not answer Abu Basir’s question completely. Now what is the secret of it?

God’s will is one thing and God’s favorite is another.

There is another level which is called “God’s Command”

For example: God orders to believe in your Lord, Pray, or do not sin etc. Can anyone violate God’s command? Yes, it can (See how many people do not believe in Him). But God’s will or want cannot be violated. Without God’s will, a leaf will not fall from a tree. We are all condemned to God’s will.

Essence and truth of Satan in God’s knowledge is to be like this. This is what Satan wants, not the way God forces him, and He does not want it. Providence is not changeable. Providence or God’s will require that someone believes with the least advice, and another does not believe even with observing a miracle. God’s command can be violated which you can do it or not.

Very precise point: Infallible Imam is a person whose truth and essence in God’s knowledge is in perfect harmony with God’s command, like two circles that fall on top of each other. The Imam never opposes the command of God because this is essential to his truth and essence. But the believers are not like this. It is only the infallible who is completely in accordance with the command of God. On the opposite side, the infidels and the enemies of the Ahl Al-Bayt are those who are completely opposed to the Imam truth or reality in God’s knowledge. In Ziarat Ashura we recite about the people whom our Prophet Muhammad (S) cursed them. In every status he stopped, he cursed them. meaning, they are not in any status or level accordance with the Messenger of God, they have no resemblance to Prophet’s reality or truth in God’s knowledge!

“Say If you love God, then follow me, that God may love you, and forgives your sins; And God is Forgiving and Merciful“. (Al-Imran:31) . Obedience to Ahl Al-Bayt or God’s command causes love of God. Therefore, the prophets are inwardly following the Prophet Muhammad (S) because he was perfect match with God’s command and love.

The Imamate (Leadership) is also part of God’s command level not God’s will level.

Word 8: The one who did not reach universe knowledge by self-knowledge in the spiritual journey, what did he/she perceive?