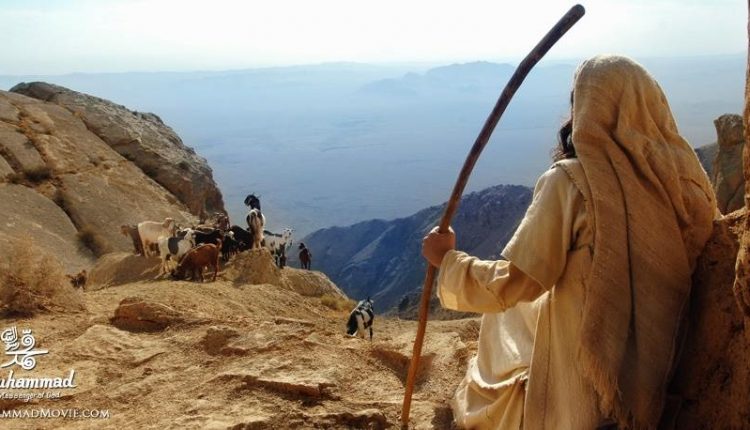 Why was Prophet Muhammad (PBUH) Poor?

“Why was Prophet Muhammad (PBUH) Poor?”

The Holy Prophet Muhammad (S) was poor, so that some days he would throw stones at his stomach out of hunger and say that for weeks, in our house, the smell of food has not risen (nothing has been cooked).

Because believers do not say: look at that man, how much money he has, so God loves him that he has given so much money! He does not like us, who did not give us money!

If being rich was the criterion of loving God, whole world should have given to the Holy Prophet of Islam who is the beloved of God. When the Prophet is in poverty, then the money is not a criterion for loving God.

“As for man, when his Lord tests him by honoring him and favoring him, he says: ‘My Lord, has honored me’ (15) But when He tests him by restricting his provision, he says: My Lord has humiliated me”(Al-Fajr 15-16).

That is, this money and capital that is in your hands is the test of God. Do not think that this is a blessing that has been given to you. You have been tested!!

When he becomes poor, he says, God does not like us! God has forgotten us! He does not know that he is being tested. All have been tested. Because wealth is not a blessing in this world at all.

Amir Al-Mu’menin said: “The wealth is neither the reward of the good nor the punishment of the evil”.

God does not punish the wicked in the world. However, God afflicts those He loves when they make mistakes.

In short, let us not judge wealth to decide if we are good or bad! The wealth is in the hands of individuals for testing, not for good or bad, not for their actions.

Is it possible for someone to be a Muslim but not a monotheist?

Word 2: The One Who Does Not Know the Book of Oneself How Can Benefit from Another Book