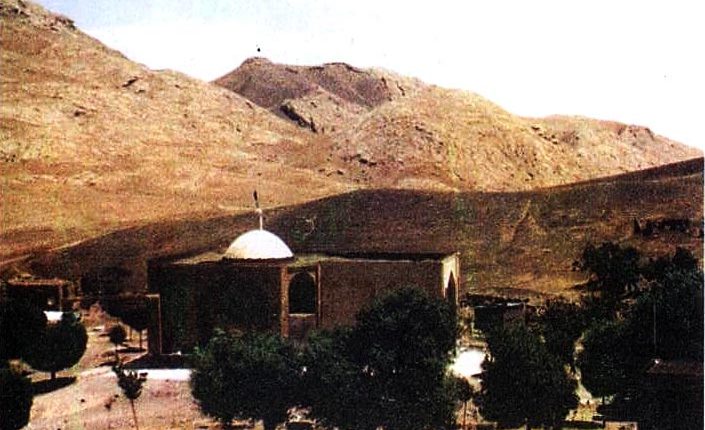 The name Samuel is apparently another pronunciation of Ishmael, and Ishmael means the hearer of God, that is, one who listens to the word of God. The life history of this divine prophet is about 2500 years ago because he was contemporaries with Prophet David(A). But it is not clear why and how prophet Samuel traveled to Iran.

However, there is a remarkable point that confirms that a tribe of Jews migrated to this area 2500 years ago and lived near the tomb of the prophet Samuel (A), and that is the existence of a village called Hebran, which is one of the villages near the tomb of prophet Samuel (A). The point is that in present-day Israel there is an old city called Hebron (Hebron), also known as the Al-Khalil city. The similarity of the names of these two cities and villages indicates that apparently Jews from Hebron migrated to this area for some reason and settled here and left the name of this village in memory of their holy city and this great divine prophet who was among them. After his death, they buried him on a hill near that village. Of course, this needs further study. The tomb of this divine prophet is buried in direction towards Jerusalem because the Jews were burying their dead towards this city.

Allameh Hassanzadeh Amuli encouraged us a lot to visit the grave of this divine prophet, and he himself had visited him many times. He said: When I went to visit this divine prophet, I lost my control and become so excited and respectful, this is the proof that he is a prophet of God. Allameh Hassanzadeh in the book of “1001 notes” has written a vision or intuition that happened to him during visiting this holy place.

Root of differences between religions