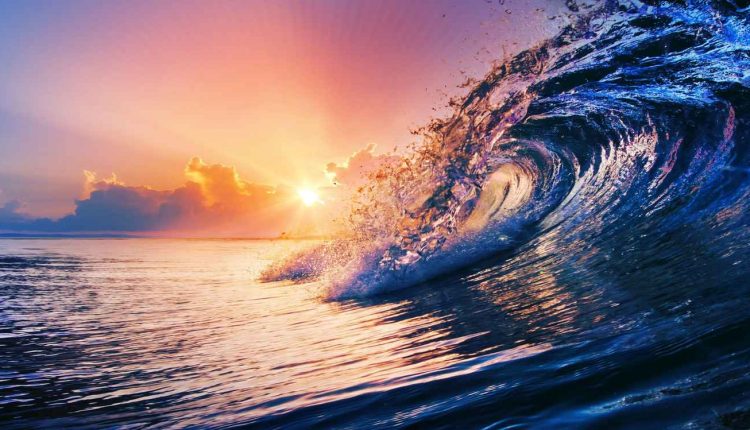 How Is Creation? Were we created from nothing?

How Is Creation? Were we created from nothing?

The creation of things is by appearance from hidden. Meaning, when divine mercy and grace of God appears and becomes visible in one form, a being of beings is created. For example, when sea waves, it creates a wave that did not exist before. The wave was not created from non-existence, but this wave is the manifestation of the sea. The wave was hidden there before and now become visible.

The truth of the wave is the sea, as sea exists, but the wave itself has not been before.

Allameh Hasanzadeh said, “From the beginning to the end, this grace of existence has filled everyone. Wherever you look, there is existence that we see”.

Word 11: The One Who Does Not Use Material Livelihood as a Tool To Attain High Spiritual Ranks Is Surely Mistaken

There are Five Spirits